Home / News / What Is the Difference between Galvanized and Galvalume? 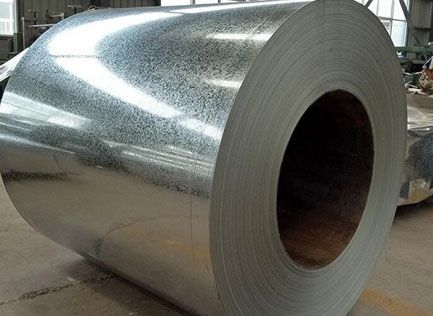 What Is the Difference between Galvanized and Galvalume?

One of the most common questions people have when they are completing a project that uses corrugated sheet roofing is whether or not they should go with galvanized or galvalume metal. Which one should you choose? The answer is dependent on the differences between the two materials.

Traditional galvanized metal roofing is straight carbon steel that has been turned into a sheet and corrugated. Then, it has been finished with a galvanized coating. The coating is made by dipping the sheet in hot, molten zinc. Then, the heated zinc ions bond to the iron molecules on the surface. This creates a shiny metal that is resistant to rust. This process is called galvanization.

Once the coat has hardened properly, the sheet is put through a corrugation process. This creates the parallel linear patterns that most people think of when they envision galvanized metal. The corrugations are added to give the sheet added stability and strength when it’s installed. 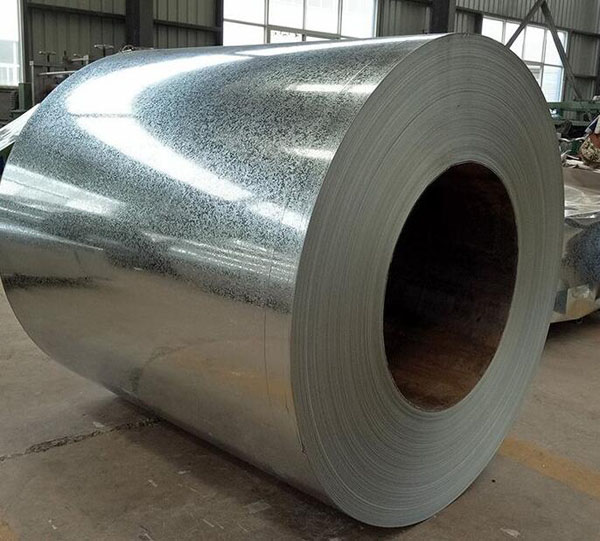 How is Galvalume Made?

Galvalume is a patented process that was invited a few decades ago. It bears a lot of similarities to the galvanization process discussed above; however, it also uses silicon and aluminum in addition to zinc. When the coating dries, the aluminum and zinc molecules bond together. They form a pattern along the surface of the metal sheet. The purpose of these added ions is:

● The zinc provides galvanization protection that guards against rust

● The silicon ensures that the coating adheres to the metal underneath

Sometimes, the coating can fall off when it is cut or rolled into a corrugated shape. Silicon prevents this from happening. 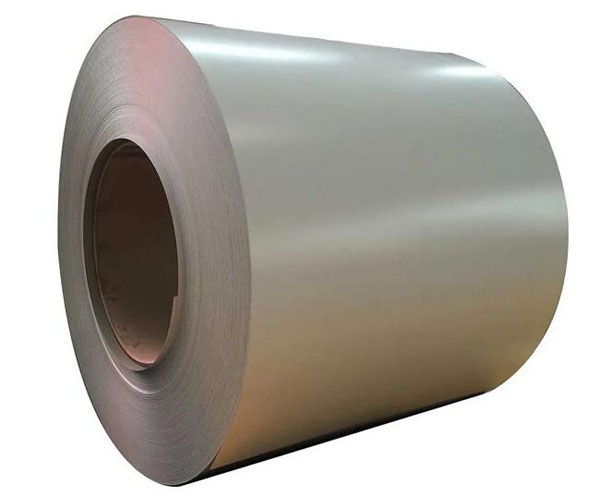 Which One Is Better?

In order to figure out which one is better, it is important to consider the pros and cons. The major advantage of galvalume is that it has extra protection. This means that any scratches, bends, or exposed edges aren’t going to rust quickly. Therefore, galvalume is a better choice for climates exposed to a lot of rain or salt. A galvalume roof may last up to twice as long as a traditional galvanized metal roof.

On the other hand, due to the extra coating, paint does not adhere as well to galvalume. Therefore, the aesthetics of galvalume might not be as appealing. Furthermore, the galvalume process is more involved, making it more expensive.

In contrast, a traditional galvanized roof is less expensive than one made out of galvalume. Paint also sticks much better to galvanized roofs. In general, galvanized sheet roofs are popular among agricultural buildings. In this situation, rust is less of an issue and costs need to be kept low. Some people also want to go with galvanized metal roofs if they want to create a building that looks more traditional.

Previous: HOW TO PRODUCE STANLESS CHECKERED PLATE
Next: We Are Showing the Strength of Chinese Steel 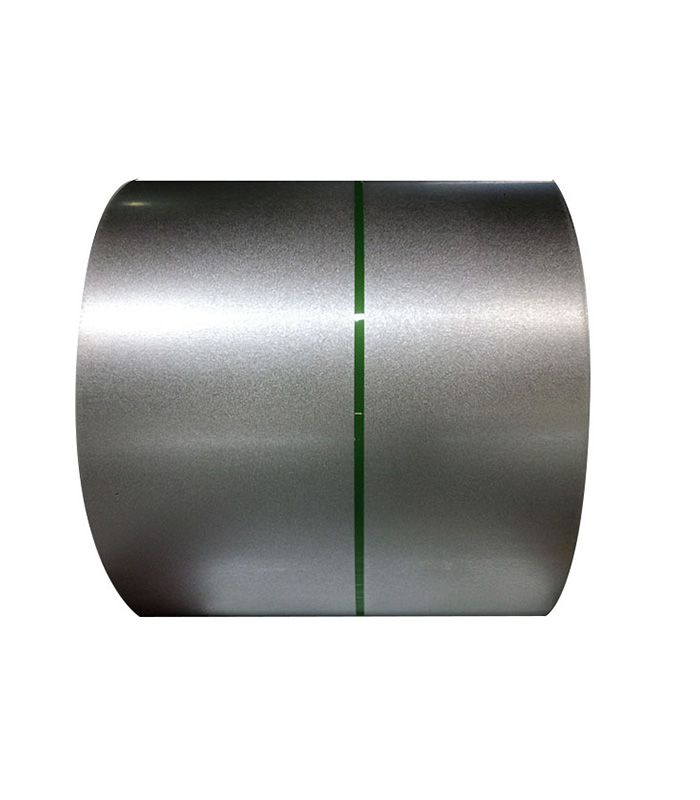 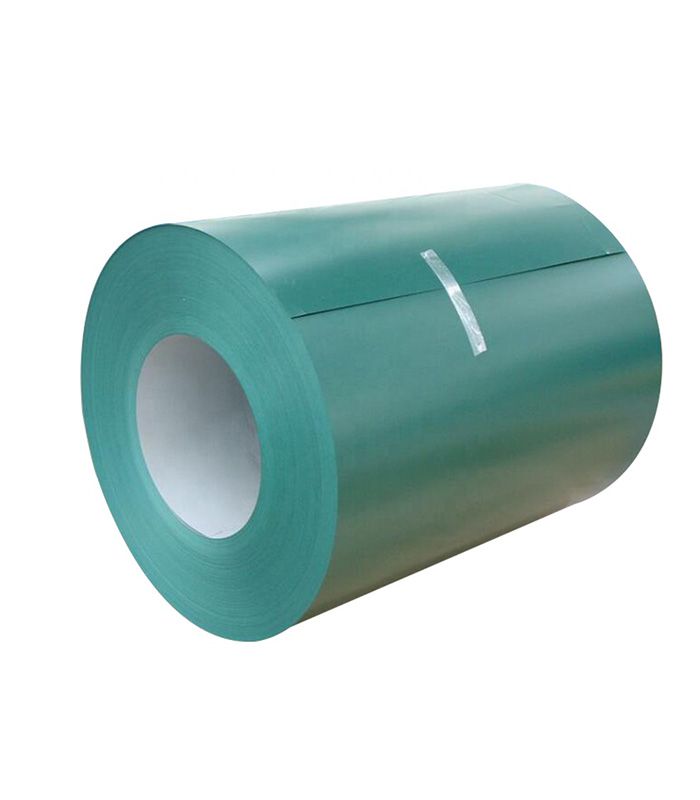 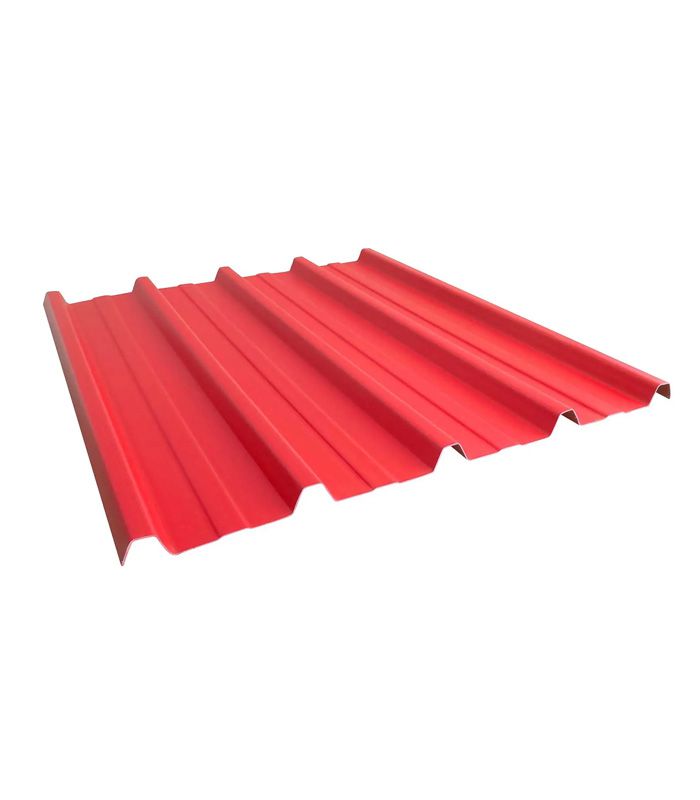 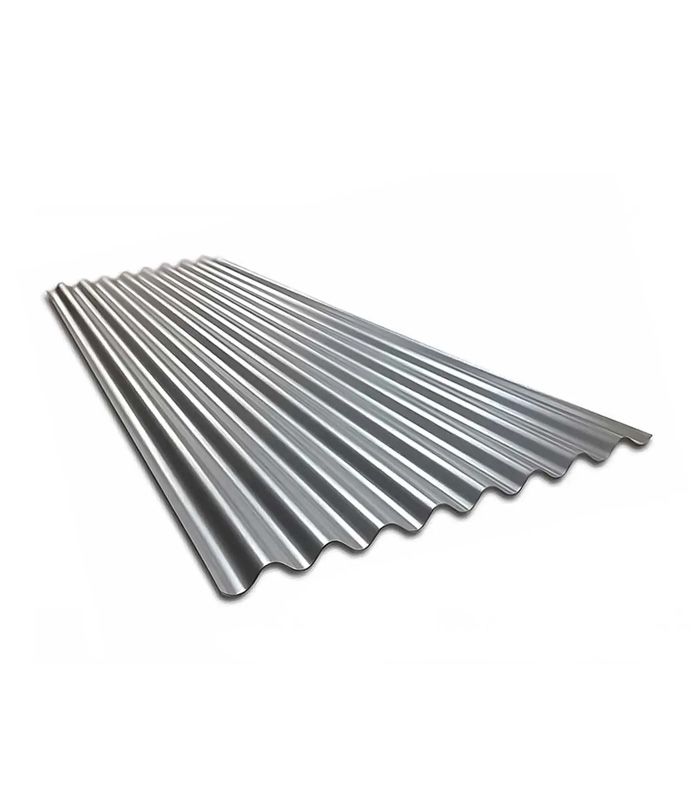 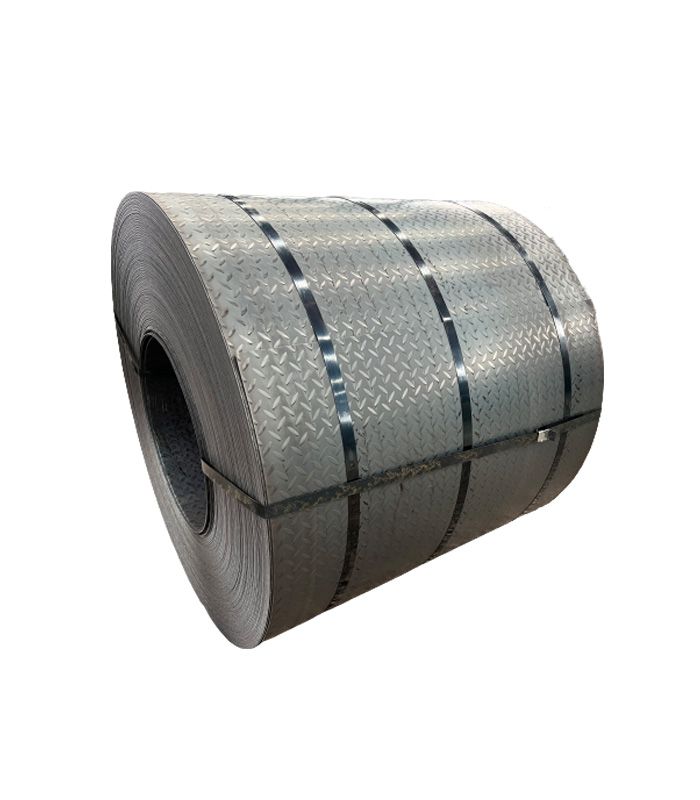 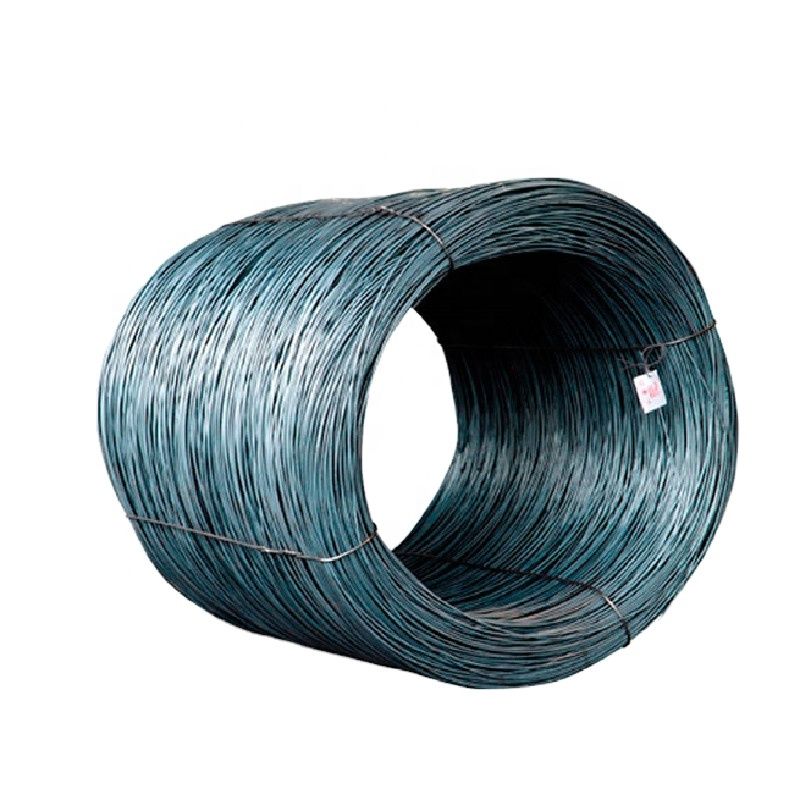